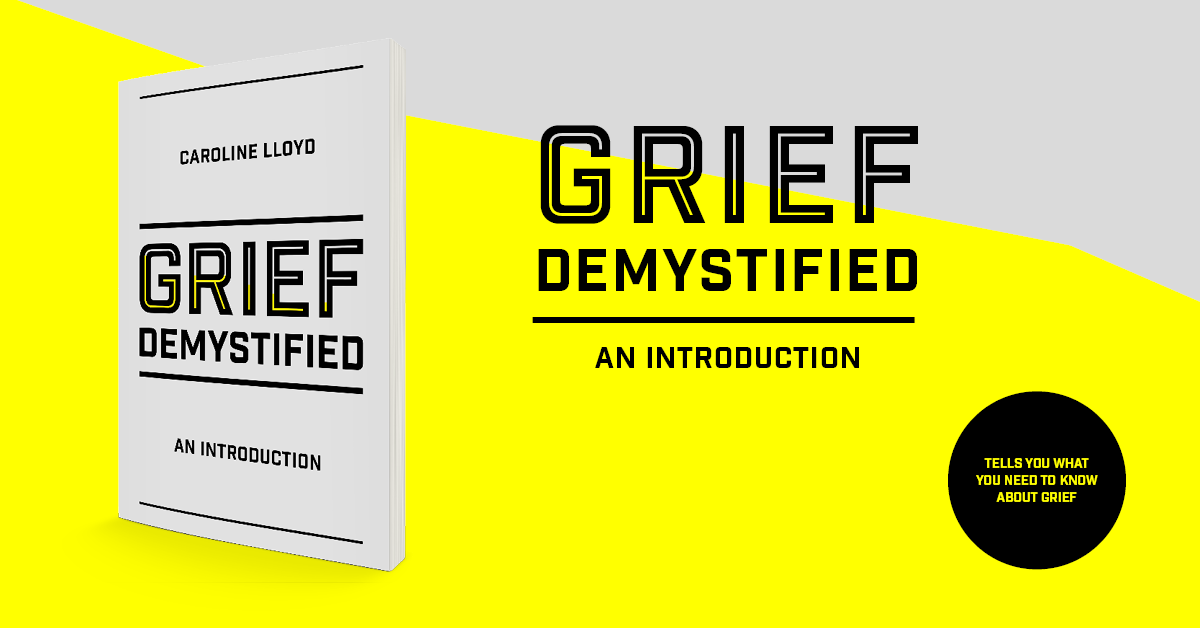 In this extract from Grief Demystified, Caroline Lloyd presents a range of scenarios resulting in bereavement, to allow the reader to reflect on the differences that bereaved people experience, thus enabling professionals, family and friends to better communicate with a person who has been bereaved.

Consider why the following are different:

If you would like to read more articles like this and get the latest news and offers on our books about Bereavement, why not join our mailing list? We can send information by email or post as you prefer and you can unsubscribe at any time.