The author of Person-Centred Counselling for Trans and Gender Diverse People: A Practical Guide imagines what it would be like to counsel Anne Lister, the nineteenth century diarist profiled in the BBC drama Gentleman Jack.

Because Anne Lister’s identity has been the subject of much discussion, I thought it might be interesting to imagine her time-travelling into my therapy room, and in the process look at what trans affirmative counselling looks like when working with someone who may or may not be trans.

The first thing I would need to be aware of is that this is cross-cultural counselling. The words I use may not fit Lister’s experience. People have attempted to label her lesbian or gender non-conforming, even speculated if she may be trans, but she used none of these terms herself – the words simply were not in use at the time as we know them now.

Language is powerful: it shapes our world, how we think, how we frame our experience. I need to tune into Lister’s words to describe her experiences and get past my own ideas and interpretations.

Lister comes from a culture where men who have sex with men are put to death and where cross-dressing is almost as taboo for women as for men. Her culture is very different from my own. The facts are clear: Lister has multiple relationships with women, and she also cross-dresses and expresses masculinity and male-typical behaviours and pursuits. How I might interpret these facts is influenced by how my own culture sees these things.

In my book I talk a lot about working in a trans affirmative way. This is a tough thing to ask of therapists when the country is in the grip of a moral panic about social contagion, undue influence, and the fear that a person might be “encouraged” into a trans identity, as if you can “make” someone trans by giving them information or access to healthcare. The evidence suggests that some people just are trans, where trans is a plural, diverse, and multi-determined experience of incongruence with one’s sexed body or assigned gender. No two trans people are alike, and words and definitions remain imperfect to tell the story of this broad community.

Does “trans affirmative” mean telling people it’s better to be trans than gay, or telling people they are trans even if that’s not how they see themselves? Of course not. Being trans affirmative is no use if I am not also equally lesbian and gay-affirmative (and bi and ace affirmative, etc.). I must hold in equal value binary and non-binary identities, the desire to transition or not to, to change one’s body or keep it the same. Being affirmative means “your self-experience is valid: I hold that you understand yourself best”. It accepts the diversity, plurality and complexity of our relationships with our sexed bodies, assigned genders, and sexualities.

I should not seek to place my own language and labels on Lister’s experience. I cannot call her a lesbian, because people in the early nineteenth century did not think of people like Anne Lister as lesbians. The fact that language did not exist to talk about her experience will have had, in itself, a significant impact. The ability to read about and hear about people like yourself, hopefully in a positive and affirming way, will have a major influence on your wellbeing.

But an absence of information quite clearly did not stop Lister from exploring her identity. If she time-travelled to my therapy room, I might signpost her to a diversity of readings, such as Leslie Feinberg and Radclyffe Hall, two other historical figures who were both gender diverse and attracted to people of their assigned sex. Leslie Feinberg might be a good source for anyone bogged down in the “lesbian or trans?” conundrum – Feinberg identified as both.

Underlying our inadequate words there is an enormous diversity of ways in which people experience and relate to assigned gender, gender roles, sexed bodies, sexuality and an internal sense of a gendered self.

Put Anne Lister and Ann Walker (her lover) side by side and we see that they have very different experiences. While Walker is simply a woman who loves women, Lister’s relationship with things associated with men or masculinity is affecting her life as much as her interest in women. Being someone who is mistaken for a man, or who people comment constantly looks and acts like a man, has an impact on her, and she comments about this in her diaries alongside talk of her liaisons with women. She is secretive about clothes, encrypting nearly all diary entries, even trivial ones, about what she wears, as if this is as big an issue for her as her relationships.

In her diary, Lister talks about her “manners like those of a gentleman” and says, “The people generally remark as I walk along how much I am like a man”.

Were she alive today, Lister might identify as butch, genderqueer, gender non-conforming or non-binary, or none of these words. She has experiences in common with both lesbian and trans narratives, and those communities can draw something from her experience, but neither community can claim her exclusively for their own or pin labels on her that she did not claim herself.

We don’t know what Lister would have said to the question “what pronouns do you want me to use for you?” but it’s the kind of open question that can lead to some interesting thoughts about what it means to have a gendered word attached to your every interaction, and how that gendered word might impact you.

However, Lister’s era did not even use the word gender as we do, and had only just fixed on a pseudo-scientific idea of binary sex that we are finally moving away from.

Where does this leave me as a therapist? What is my role? Well, to listen and be affirming of all experiences that are divergent, without making assumptions. To not make assumptions, I need to do a lot of work on exploring my own unconscious biases. If I do not realise my brain has already been trained to effortlessly think about sexual orientation, sexed bodies and social gender in particular ways, then how will I notice the assumptions, and ultimately judgements, I am making? How can I show true empathy if I am hearing Lister’s story through filters I am barely aware of?

It is as simple as this – Anne says she likes to cross-dress (though again that term is mine and may not quite fit many people’s experiences), and I convey to her my acceptance and affirmation of her cross-dressing – it’s okay for you to be yourself, whatever that might mean. She might want to talk about why she cross-dresses – it could be because male clothes feel more appropriate to her, it could be comfort, it could be rebellion, it could be an expression of a deeply-held identity. She may feel in her heart that she is a woman, just a different kind of woman, she may feel that she has a man living deep inside of her, or it may be that her relationship with the idea of being a woman or a man in the world is complex, fraught or simply blended.

It is not my job to imagine why she cross-dresses or interpret her dress based on a template from some theory or other. It is not my job to assert that she must be a woman or that she cannot be one. It’s my job to find out what her cross-dressing means to her. Her experience will be unique – it is dangerous to map other’s experiences onto her just because I see similarities.

The trans community is hugely diverse and has always been deeply interconnected with the LGB community – people attracted to others of their assigned sex are often, but not always, gender divergent in other ways, and gender divergent folk often, but not always, experience non-heterosexual attractions. If you look at our community closely, you will see clusters of traits but no uniformity. Neither “trans” nor “lesbian” is just one thing, but a continuum of overlapping and sometimes similar experiences. Words can let us down when we assume their meanings too rigidly.

If we stop thinking about labels to box people into and think of words as ways to tell a story, I think it can help. For my many friends who live, as Lister might have lived, in the overlapping borderlands between lesbian and trans experiences, these words may tell a partial story and perhaps need other words to deepen the narrative. 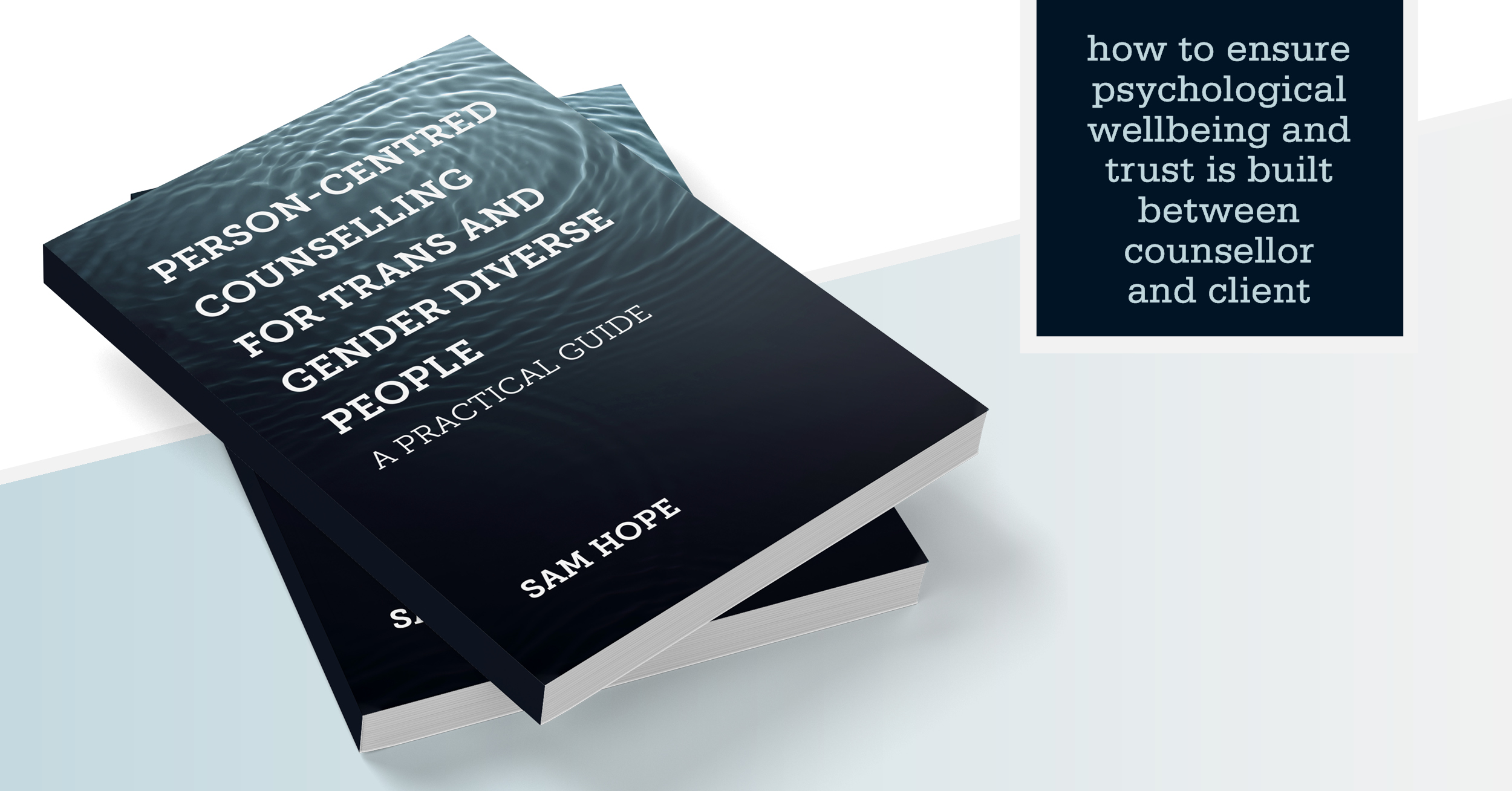