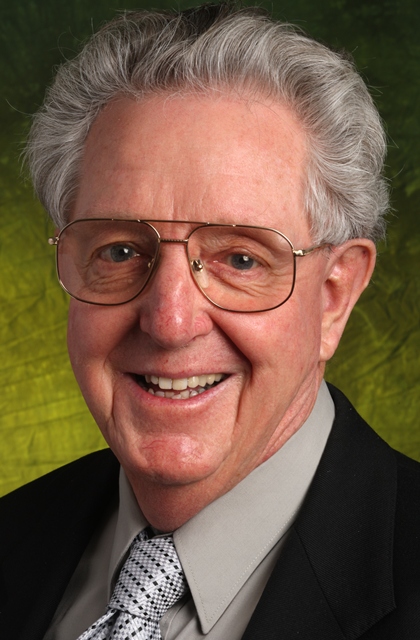 Healthcare  systems throughout the Western world, including the much loved National Health Service (NHS) in England, are under ever-increasing threats. This means that the welfare and safety of patients are endangered. The threats come from two interconnected external and internal sources.

Externally, the threats are caused by governments’ financial and administrative decisions. The original founding  of healthcare focused on the physical, mental, and social needs of patients; hence, the emphasis on the values of compassion, solidarity, justice and holistic care.  Now the emphasis in places like Britain and Australia is increasingly on market economics, such as we see in the United States. Healthcare becomes more and more a competitive business. The poor especially suffer. Two words summarise what is happening:  privatization and corporatization.

Paradoxically, at the same time this is happening, concerned reformers in the United States led by President Obama are struggling to modify their long-established, highly expensive model of healthcare built on the competitive values of market economics to the detriment of millions of people who cannot afford private insurance. They are not calling for the end of autonomy, diversity, individuality or self-determination in healthcare, but the return to the founding values of solidarity and a greater concern for the common good.

Internally healthcare systems are also under growing pressures.  Governments are administratively imposing more and more structural changes on hospitals and aged care facilities. In Britain, for example, significant organizational disruptions have occurred annually since the mid-1980s, but the administrative decisions of 2012 are the most radical since 1948.

Structural changes, especially when rapidly imposed from above, impact negatively on the cultures and consequently on the morale of key staff members such as clinicians and managers. The result – patients again suffer. Governments think that organization cultures – the symbolic landscapes of people – can be destroyed overnight by an administrative decision. They then expect new cultures to emerge with similar speed.

Cultures are not machines. The fact is that the uprooting of the inner framework of an institutional culture, such as a hospital, destroys a people’s stable sense of belonging and self-esteem. Most staff members are bound to experience periods of intense loss, which can lead to all kinds of dysfunctional behaviours, including outbursts of anger, authoritarian leadership, professional tribalism, bullying, the concealment of mistakes, absenteeism, and cynicism.  These dysfunctional behaviours are clearly evident in our healthcare systems.

Michael Sandel of Harvard University is correct. Market triumphalism has failed; we need a public and informed debate based on moral and spiritual values.  When applied to healthcare this means a return to the foundational values of healthcare such as solidarity, equity, respect and compassion.  People have a right to choose their healthcare services, but it must not be pursued at the expense of solidarity, that is, the needs of people of the margins of society. Healthcare reforms cannot succeed until we seriously challenge some of the core values of the marketplace: autonomy, individuality, self-determination and diversity.