Author, researcher, public speaker and autism expert, Kate Reynolds, spoke at an international conference in Greece last October about autism education, health and sexual education, and her book Sexuality and Severe Autism. With some cultural differences and a language barrier, things could have gone very differently, but, as Kate describes in her blog piece below, difference is just a starting point for learning and growth. 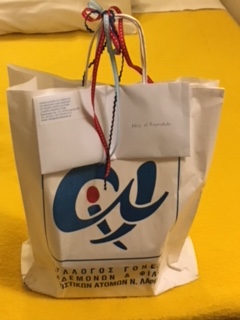 I eyed the bag with suspicion. It had been given to me by two Greek psychologists as a ‘thank you’ for giving a presentation at a conference in Larissa, Northern Greece. Purporting to be camomile tea, it gave a stunning imitation of marijuana and left me peering over my shoulder as I returned through customs at Heathrow. This was only one of several gifts I received, including a gift box of spices, nuts and ouzo presented in a gift bag, all left at my hotel.

A band of volunteers ensured all speakers were guided through Larissa to the conference hall and back. One also met me at the train station, having wended my way through the mountains and incredible countryside from Athens. Speakers and volunteers involved in the conference were all provided with a three course meal at a local restaurant, affording us the opportunity to make contacts across the autism world.

The autism conference extended over two days of a weekend, with speakers covering subjects from the use of assistive technology (equipment to improve functional abilities of people with disabilities) to mental capacity and positive behavioural change. I had been invited by two psychologists, Ioannis Voskopoulos and Lambrini Ioannou, who had read my book ‘Sexuality and Severe Autism: A Practical Guide for Parents, Caregivers and Health Educators’ and are keen to have it translated into Greek. In addition, they endorsed the Tom and Ellie sexuality and safety series for young people with autism and related conditions, all books published by Jessica Kingsley Publishers.

My role at the conference was to speak about relationships and sexuality education (RSE) and autism in a country where RSE isn’t formally part of the school curriculum, whether mainstream or special schools. In addition I was told that child sexual abuse is a subject that isn’t openly discussed or even acknowledged especially in relation to disabilities. These topics are crucial because there is evidence of links between lack of relationship/sexuality education and vulnerability to sexual abuse and exploitation.  I shared the ‘sexuality’ platform with Ioannis and Lambrini, who gave a presentation about their work with couples in which one or both partners are on the autism spectrum. 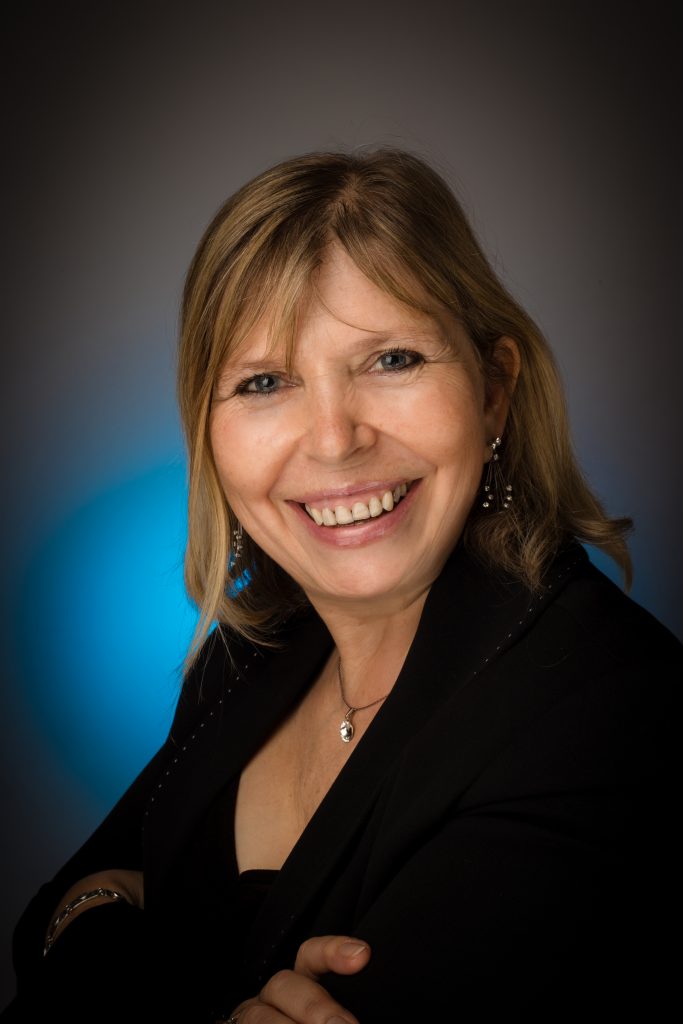 My presentation covered much of what is in ‘Sexuality and Severe Autism’ and reflected many of the experiences I’ve had with parents of children and young people with autism. Addressing child sexual abuse is essential as part of any discussions about RSE as well as the ‘basics’ of the ‘P’s’ – Public & Private behaviours, places & body parts; Personal space; Personal touch – and all in 50 minutes! To my right was a small room with a huge glass window so that the translator could see me. No sooner had I started speaking than I could hear the translation happening and the audience touching their ear pieces. Questions at the end of the presentation were many, although most had to be addressed individually once we’d left the stage, because they were specific to an individual young person. Of course there was a curve ball (there always is in public speaking) in the form of a question about paying for sex workers to service young autistic people.

Resources are very limited in Greece, which is struggling economically at the moment. Services for people with autism are few. As with many other services, including the development of the National Autistic Society in the UK, the mother of a child with autism has spearheaded a movement to educate professionals and the public about autism, namely a not-for-profit organisation named the Association of Parents, Guardians and Friends of People with Autism. Eri Kalogeropoulou singlehandedly developed this biennial series of autism conferences, seeking sponsorship and persuading speakers to participate with little or no charge. To spread information about autism, the conference rotates around Greece, the previous one being in Athens.

One of the highlights of the conference came in the form of a band, Aukestra, from Sunderland UK.  They took to the stage at the end of the conference performing cover versions of Madonna, Prince and other pop notables. Most of the members of the band had autism, with some of them having to be assisted on stage. It was one of the most positive experiences of autism I’ve had and (on a selfish note) filled me with hope for my son’s future, especially because he has a striking resemblance to the lead male singer in the band. We were told that the young people involved had gained confidence through the process of being in the band, which is funded as a Community Interest Company and is these young people’s paid occupation. Parents of some of the young people accompanied them to Greece to support them through the many changes they would experience abroad and generally being away from routines, which, of course, most autistic people thrive on.

This conference experience led to a request to record some information for other psychologists to listen to in training. In addition, I’ll be running a workshop about sexuality and autism in Crete in February for Masters students at the University of Crete. Then there’s the biennial conference in Greece next year. I have a lot of planning to do for these sessions but first… I think I’ll sit back and enjoy a nice cup of camomile tea.