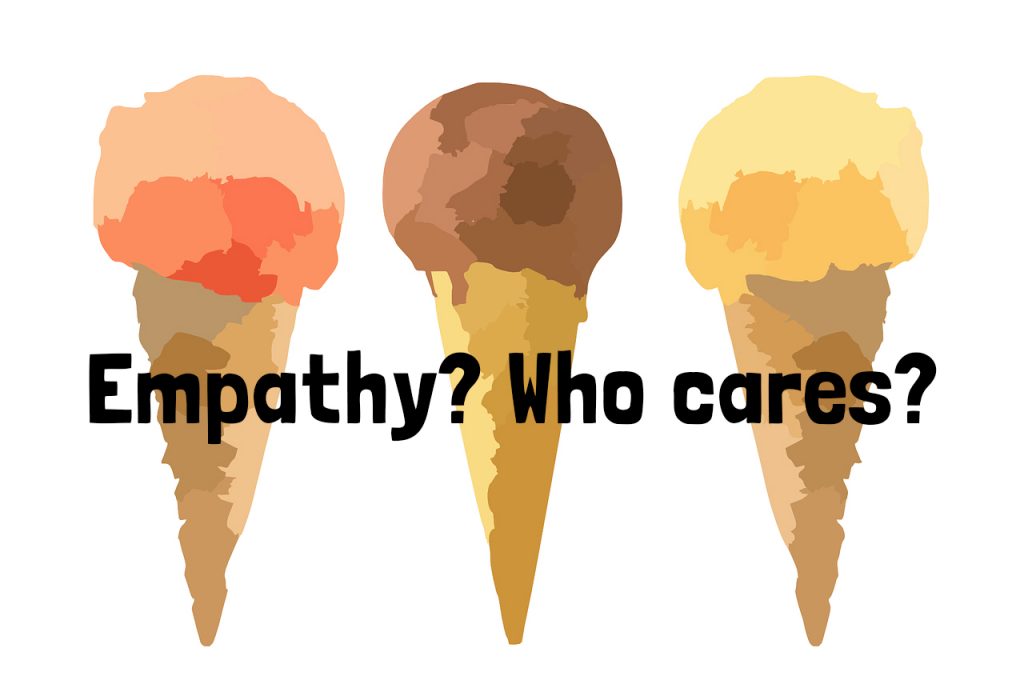 Have you ever wondered how many Google searches there are for empathy? No, I can’t say I have either, but because it’s Empathy Day on 12th June, I checked it out, and there are precisely 70 million. This seemed to be quite a lot. But then I got thinking, I wonder how many searches there are for war? Or ice cream?  A couple of clicks later, and I discovered that war had over 3 billions searches. And ice cream? 1.2 billion…

Interesting. People show more interest in war and ice cream than empathy. After all, empathy isn’t particularly sexy, and certainly doesn’t make much money. Ice cream on the other hand makes lots of money – £1.5 billion sales a year in the UK alone!

Empathy is one of those ‘soft’ skills most of us possess but rarely use to its full capacity.  Our concept of empathy may be a little vague. We identify it with compassion or sympathy. Other than that, we don’t give it much thought.

But oh, we should!

Empathy is the heart of relationships. Empathy is connection. Connection heals.

Let’s be clear here. Empathy is not sympathy. Empathy is not compassion. Empathy is not even about being nice, or kind, or caring. Empathy is seeing the bigger picture. Empathy is a powerful emotional, cognitive and active response to the ‘story’ of another. Empathy takes place when we respond emotionally, think rationally and act (this is the empathetic bit) with discernment. Yes, it sounds like hard work because empathy IS hard work. Conversely, intolerance isn’t exactly an easy option because it can lead to all sorts of conflict and struggles, usually because one party does not understand or accept the ‘bigger picture’ of the other.

Life is packed with ‘incomplete’ pictures, at work, in the street, in the shops, at the bus stop.  We only get to see a tiny fragment of any life, unless we take the time to find out. Someone carves us up at the traffic lights. A parent lashes out at their child in the supermarket queue. A teenager swears at us in the street. Instead of having that initial, ‘How dare they?’ moment, we could ask ourselves ‘What happened to them to make them behave like that?’ This is where empathy begins, with a search for the bigger picture.

Let me give you a practical example.

I once had an irritating work colleague. They droned on and on in meetings, they never smiled and they avoided all banter. Over a cup of tea in the tiny staff kitchen, I discovered that this person was having a tough time at home, struggling with lone parenthood and a sick teenager. My empathy levels immediately rose. My initial lack of knowledge triggered an indifferent response, but when I knew the bigger picture it generated a whole-hearted one.

Where does empathy have its roots? Have you heard of Theory of Mind? This is when a young child realises that other people have different thoughts and beliefs to themselves. This awareness is the foundation to empathy. Following this step is the vital understanding that other people’s thoughts and beliefs are as valid as their own. In other words, children start to see the bigger picture. This next phase can take a lifetime to work out. Indeed, some people never reach that goal because empathy is either not practised around them, or they live in a place of intolerance and bigotry.

In my book, Developing Empathy in the Early Years: A Guide for Practitioners, empathy becomes the heart of a child’s learning, not an added ‘extra’. Adults deliberately and lovingly encourage our youngest citizens to see the bigger picture. Such intentional practice develops individuals who understand others. We build empathy, which in turn creates a strong community.

And so, on Empathy Day 2018, look for the bigger picture. When someone irritates or upsets you, rather than complaining about it, take a moment to find out why they are doing it.

Because sometimes all it takes to change a life is five minutes, a cup of tea, and the decision to connect.

And that is empathy in action. 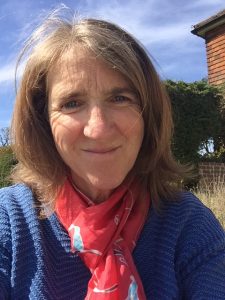 Helen Garnett  is a mother of 4, and a committed and experienced Early Years consultant who cares passionately about young children and connection. She has co-founded a pre-school, co-written an Early Years curriculum and assessment tool being implemented in India, and is also on the Think Equal team, a global initiative developing empathy in pre-schools and schools across the world. 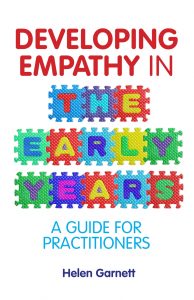 Helen Garnett’s book, Developing Empathy in the Early Years is a hands-on guide offering practical advice to those working with young children on developing their empathetic practice and fostering empathetic settings. It explains how to use simple teaching methods, games and stories to promote empathetic behaviour in children.