In this article, Rabbi Howard Cooper reflects on the challenges of communicating the complexity of a cultural identity that evolved over 2000 years, and points out the different elements that accompany younger generations in their journey towards developing a Jewish identity. Can I Tell You About Being Jewish is his latest book. 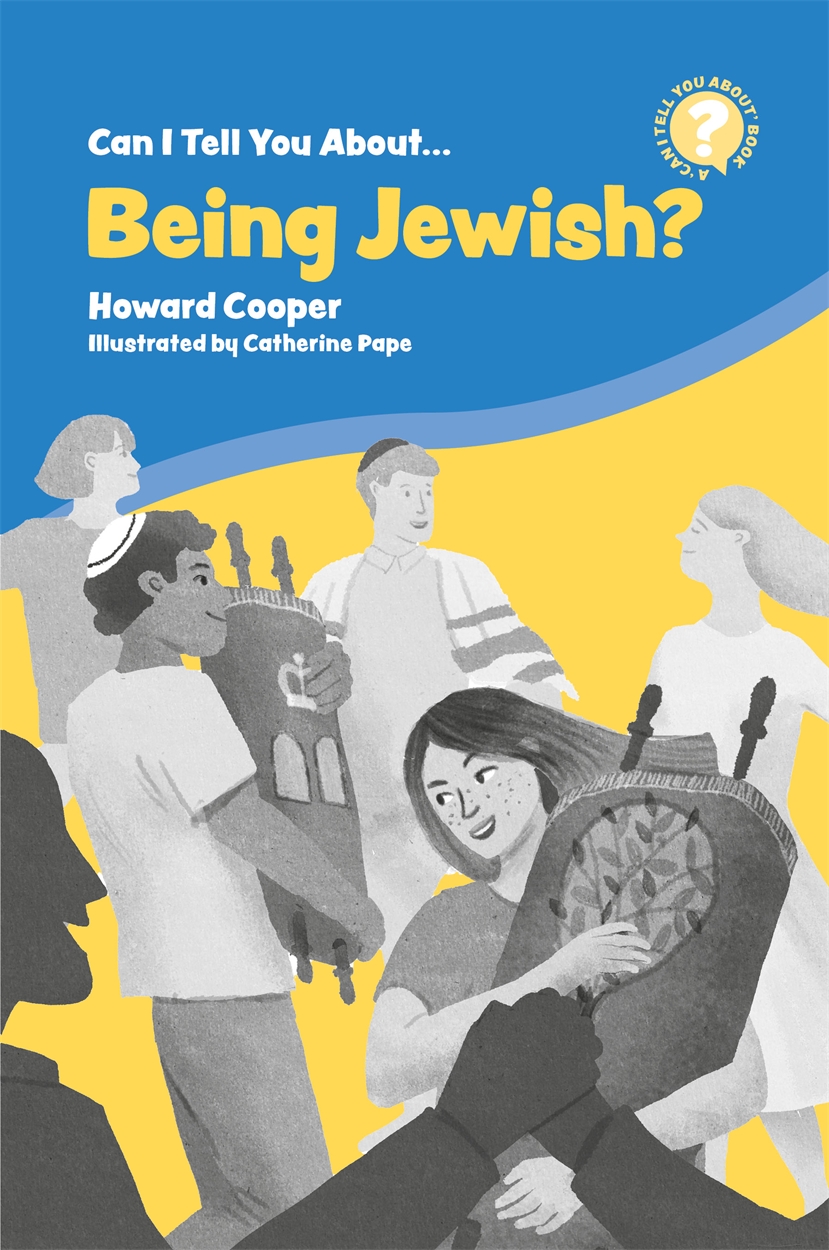 When I was asked to write a short book for youngsters – and the parents of youngsters – about ‘being Jewish’, my first thought was that it was an impossible project. How do you convey the richness and diversity of a cultural identity that has evolved over 2000 years and now exists along a broad spectrum that embraces both secular lifestyles and religious activities, beliefs and behaviours?

I would have to consider a whole range of questions: what makes a person Jewish? What are the weekly and annual activities, rituals, festivals and celebrations that a Jewish youngster would  participate in if they were part of a synagogue community? What are the life cycle events that a youngster might witness, or go through – from birth, through adolescence to old age and death – that have a distinctive Jewish aspect?  What are the stories from the tradition (the Torah; the Bible) that might enter a  youngster’s imaginative world? What are the ethical/moral values that a youngster might be taught about and encouraged to live out? How does a Jewish youngster go about developing a relationship to – or a view about – God?

What I realised was that all Jews, as they grow up, assemble a personal anthology of Jewish symbolic markers, practices and beliefs from a variety of sources, including their parents. Sometimes youngsters rebel against the expectations laid upon them, sometimes they learn to adopt (or adapt) the values of their tradition, sometimes they create new ways of ‘being Jewish’. The best way to convey the complexity of all this, I thought, would be to create a person narrative, to tell the story from the point of view of one young person who has family and friends who exist at different places on the secular/religious spectrum and represent different ways of being Jewish.

So that’s what I did. I created the diary of a 12 year-old girl, Ruth, which she shares with her Muslim friend, Ayla. It’s a story that, I hope, opens up both the multi-dimensional nature of ‘being Jewish’ and the pluralism of contemporary Jewish life.

We had SO. MUCH. FUN. on Tuesday night when we held an online book launch to celebrate the publication of Letters from the Grief Club! We've uploaded the recording to our YouTube channel: https://youtu.be/-LcL5Y-gUO4

Read this blog to learn more about the Yoga4Health protocol, who it's for, and its proven benefits 🧘