In this blog, author Nick Luxmoore discusses his research on how professionals should work best with anxious or difficult teenagers.

Another crisis! Another emergency! Another impossible situation with another anxious, another antagonistic adolescent…. 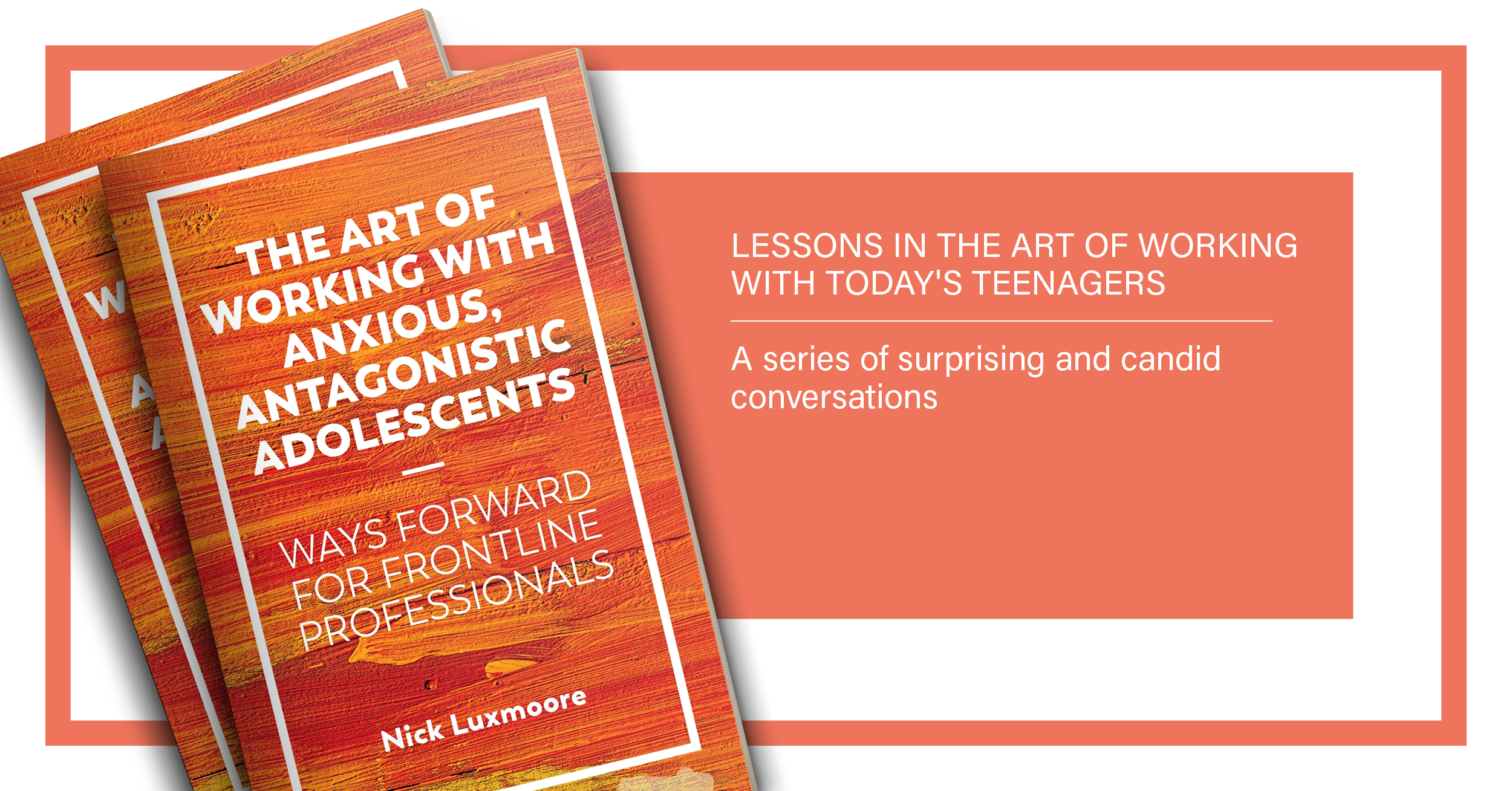 Ella tells lies. Matteus doesn’t appear to have any feelings at all. Sigrid complains of ‘anxiety’ but actually seems extremely angry. Macauley is staying in his room, becoming more and more withdrawn from his family. Olivia’s not eating and doesn’t see why she should. Helen wants her counsellor to give her a hug. Andrew is dying of a brain tumour….

Professionals and parents find themselves working and living with all sorts of presenting problems like these. They must find ways of being practically helpful while also attending to whatever’s underneath the problem…. Is there some strange metaphorical truth in Ella’s lies, for example? And why has Matteus learned to cut off from his feelings? Why can’t Sigrid just be straightforwardly angry? Is shy, withdrawn Macauley really as passive as he seems? Is Olivia’s starvation a way of saying something about her life? What would a hug prove and not prove for Helen? And what exactly would a boy with a brain tumour need from the people trying to support him?

However urgent their symptoms, adolescents have to find some way of continuing to live with imperfect parents and imperfect professionals in an imperfect world. The stories in my new book are all about adolescents who might, in one way or another, be described as anxious or antagonistic. Or both. And they’re stories about frontline professionals – many of them counsellors, all of them with counselling skills – trying to understand and make things better for young people while also caring for conscientious, hard-pressed colleagues whose own development and well-being matters as much as anyone else’s.

This book describes a miscellany of conversations taking place in supervision meetings as – together – the professionals and I try to puzzle things out. Daisy, for example, is a professional who finds herself disliking 13-year-old Mykal, but is struggling to admit to such uncharitable feelings about someone so young and so vulnerable. Elizabeth is trying to understand why her 15-year-old client Cory has killed himself, at the same time as she’s feeling blamed for his death by the school where she works and at the same time as she’s blaming herself anyway. Ruari says he wants to make a real difference to young people’s lives yet somehow can’t help keeping them at an emotional distance. A group of Muslim girls have told Lizzie that they’re being bullied in school and Lizzie knows perfectly well that there’s as much bullying going on in the staffroom as in the corridors. So what should she do? Gwen must decide how to respond to a potentially irate parent, while Andy is potentially over-identified with the difficulties of his young client. Kate says she can’t seem to connect with young people when they’re sweary and truculent, while Olive has just been asked to stand up in front of an assembly and give an inspiring speech about resilience. And so on…. 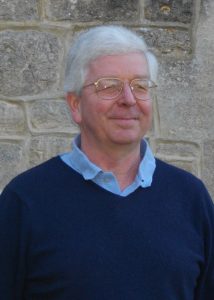 One important chapter in the book is called ‘Defining the Therapeutic Task’. In it, a counsellor called Joni is talking to me about her work with a 14-year-old boy called Amrit. “I think he mainly needs some space to talk,” she says. “I’m hoping that he’ll feel better for having the chance to talk.”

We discuss whether this is enough. Listening and empathizing, giving young people the space to talk are important things to do – of course they are – but in order to justify their existence, counsellors, like all professionals, need to be thinking more incisively about what’s going on in a young person’s internal world. What are the unconscious, unspoken conflicts driving a young person’s behaviour? What are the family dynamics affecting things? What are the formative experiences that have been buried away? And if it’s possible to answer these questions, then what happens next? What are professionals trying to do beyond simply listening and empathising? Or, to put it another way, what’s really going to make therapy therapeutic? Problem-solving is all very well but the danger is that the sticking plasters we put on young people’s problems peel off unless the underlying causes of the problem are addressed. And that can take time. And can involve feeling a bit useless, or confused, or powerless.

One of the purposes of good supervision is to contain the anxieties of frontline professionals who must be all things to all people: attending to the presenting problem while trying to understand the unconscious dynamics involved; reducing waiting lists without saying goodbye to young people prematurely; listening to everyone else’s problems while bearing their own. My book tries to understand things from the point of view of the young person and the professional, both of them sometimes struggling, sometimes feeling anxious, sometimes feeling antagonistic: both of them keen to find ways forward.

The book is optimistic at times and grim at other times because working with young people can be both wonderful and dreadful. And it can be funny. A friend recently told me about a furious boy he was working with. “I’ve got three words for you!” the boy snarled at him. “F**k off!”