Understanding the Consequences and Recommendations for Practice 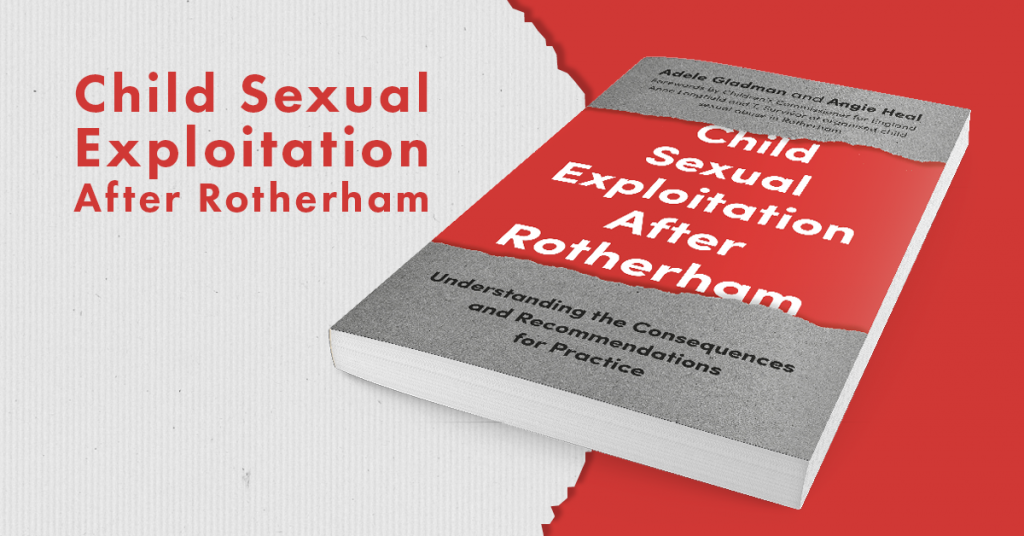 Register your interest and book your place here: HSCE-events@sgul.kingston.ac.uk

Join us for the launch of Adele Gladman and Angie Heal’s new book Child Sexual Exploitation after Rotherham, along with a special seminar featuring talks from a panel of experts including the authors and 3 guests. They will be presenting insights that bring up to date everything we now know about the impact of the cases in Rotherham on responding to issues of CSE in the UK and what this means for services working with children and young people in the future. There will be time for questions and discussion, as well as an opportunity to network.

Complimentary refreshments will be made available, as well as a chance to buy Child Sexual Exploitation after Rotherham at a discounted rate.

There are limited tickets available for this event so please book your place early to avoid disappointment. 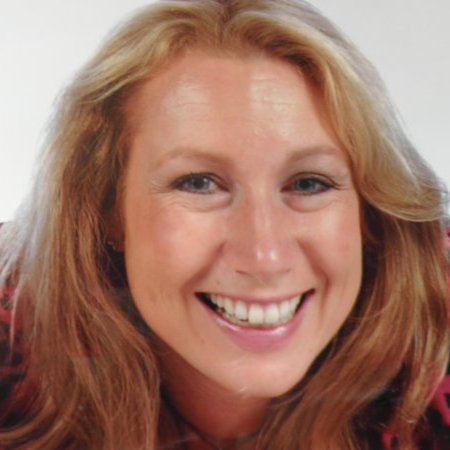 Originally a solicitor, Adele became involved in practice development and training after working on a Home Office funded research and development pilot in Rotherham, South Yorkshire.

Her current work includes working with the Children’s Commissioner regarding the piloting of a new criminal justice model for child victims of abuse, and a new online app for young people wanting advice on potential safeguarding issues. Adele is an approved independent author for several local safeguarding children boards and local authorities; she is also a consultant with national charities including the NSPCC.

Adele regularly contributes to news, TV, and radio programmes raising awareness of safeguarding children issues, especially child sexual exploitation. She is the author of several articles and publications in professional journals and the co-author of Child Sexual Exploitation after Rotherham.

Having originally trained as a general and psychiatric nurse, Angie’s work experience has been quite diverse. Key areas of practice include: working with adults with complex needs; children’s and adults policy and procedure development; social policy and criminological research.

Angie is a trustee and outreach volunteer with SWWOP, a small voluntary sector organisation which works with women involved in street prostitution in Sheffield. She is also involved in ongoing inquiries and investigations in relation to Rotherham child sexual abuse / exploitation, as a result of work she undertook whilst working for South Yorkshire Police, and is contributing to wider lessons learned and the ongoing national debate.

Angie has a PhD in criminology and has published two books. 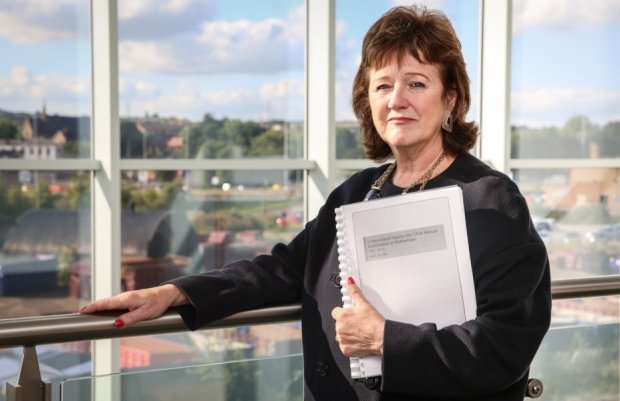 Alexis Jay spent over 30 years in local government in deprived parts of Scotland, including as Director of Social Services and Housing. In 2005, she was invited by the Scottish Government to set up the first independent inspection body for social services in Scotland, and in 2011 she became the Scottish Government’s first Chief Social Work Adviser. She retired from that post in 2013.

She is Chair of the Life Changes Trust and also of the Centre for Excellence for Looked After Children in Scotland, based in Strathclyde University, where she is a Visiting Professor.

Alexis Jay is the author of the Independent Inquiry report into Child Sexual Exploitation in Rotherham, and since August 2016 has chaired the statutory inquiry panel into child sexual abuse in England and Wales.

Alexis was awarded an OBE by the Queen in the 2012 Birthday Honours List, and an honorary doctorate from the University of Strathclyde in 2015. 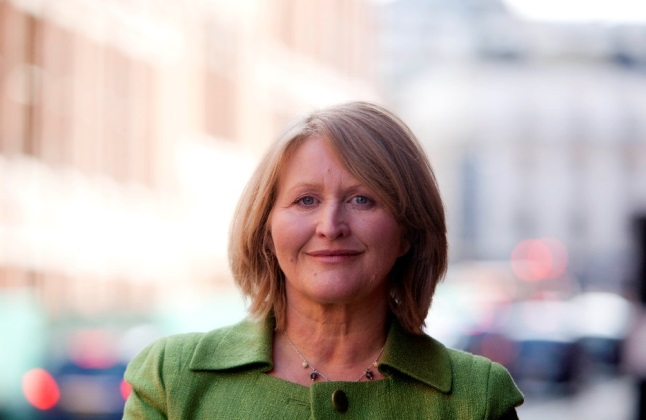 Anne Longfield OBE took up the post of Children’s Commissioner for England in March 2015.

She is tasked in law with promoting and protecting the rights and working in the interests of all children in England with a particular focus on the most vulnerable, including those in care or who live away from home. She works to make life better for children by ensuring that the Government and other policy-makers take their interests and views into account and respect their rights when making decisions that will affect them.

Anne has been a leading figure in the field of children and family policy development and service provision for over 30 years. She has led numerous campaigns, inquiries and commissions which have influenced and shaped this policy agenda across successive Governments. She has also worked on a number of high profile children and family programmes, including in the Prime Minister’s Strategy Unit within Cabinet Office.

Anne was formerly Chief Executive of 4Children. Under her leadership the charity grew to become an award-winning national champion of change, running services and influencing countrywide policies for children and families.

A passionate supporter of early intervention, Anne played a leading role in the development of the Early Intervention Foundation of which she is a trustee.

She lives in the North of England with her husband and 22-year-old son.

I’m now 29 years old; I’m happily married and have 4 children. I have worked hard throughout my adult life to move forward with things. I have gained a professional qualification and I am now a youth worker.
I believe the only way to help everyone move forward with the issues around organised child sexual exploitation is for us survivors to work together to give a real insight into what we went through, and what could have been done differently to help us. I want to share some of my horrific experiences to help professionals get a better understanding of sexual exploitation, abuse and the process in which I was groomed. I believe it is important to hear this from a victim point of view. Therefore, I along with other victims, give presentations and talks to professionals, families, communities and others to raise awareness in the hope that it will help change the way in which we were failed as children.

The men who abused me have now received long prison sentences because of the evidence I gave against them in court. This wasn’t easy, and I am still recovering from this. But I can finally close that part of my life away. I have seen big improvements in the way it has been handled by South Yorkshire Police this time around but I still think there is a long way to go. Because of this, most of my talks and presentations address current failures as well as historical failures.