With over 30 years of experience in Mind Clearing under her belt, Alice Whieldon walks us through her journey as she developed her understanding of mindfulness and mind clearing. 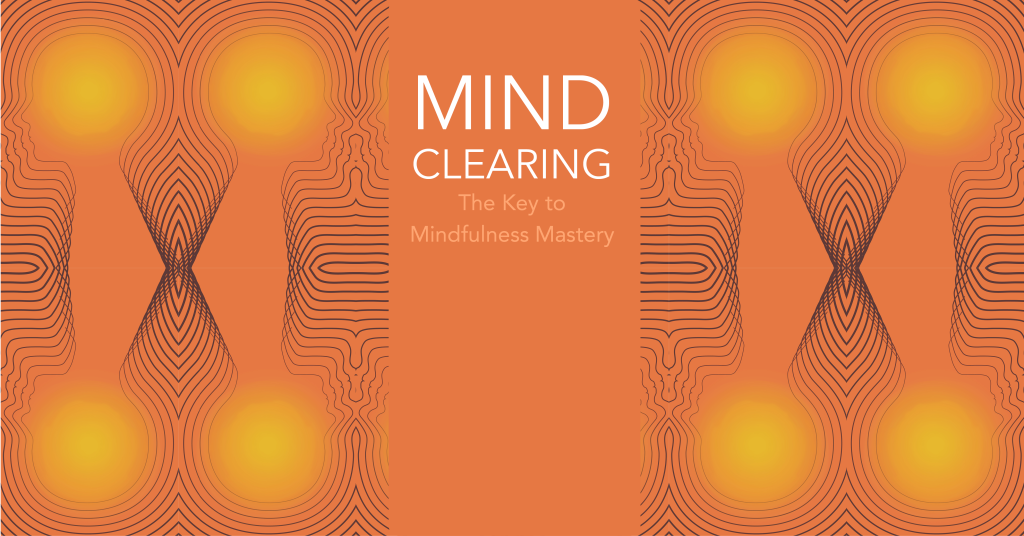 I became interested in the question of what constitutes good help at an early age.  My father had an alternative conference centre in the 1980s and I cooked for the many and varied groups that came through the place for a while, when I left school.  One that particularly struck me was the Enlightenment Intensive (EI), a three day intensive meditation course combining features of a Zen sesshin with partnered talking and listening.  They have been popular since the 1960s and are one of the contributions made by, Charles Berner or Yogishwar (1929-2007).  I joined an EI, pretty much without thinking about it.  I never looked back.

In short, it blew my mind, quite literally, and I did several such workshops over the next few years.  The experiences I had on them gave me a solid grounding in mindfulness mediation as well as personal insights into the human condition that have been invaluable.  I was aware of Mind Clearing, a counselling-style approach associated with the EI, but I was moving on to other things just then and shelved it for another time.

But the EI had opened a different way of being to me and my life, in the 30 years since then, has been shaped by that experience.  I had, at 18, clearly seen two paths before me, one in which I could become an even more sophisticated version of who I thought I might be.  The other, far more compelling was the journey to who I actually am.

The difficulty I then encountered, however, was how to live in that truth and develop my understanding while operating in the world.  So, alongside my academic studies, including a PhD in feminist and spiritual ideas of selfhood, I studied Shiatsu.  I had also come across this Japanese art at the conference centre and it was the one other thing that really touched me.  In that too, I recognised the potential for opening more into Truth.

Life went on and, as I studied and practised I became ever more interested in finding out what really helps us in emerging from the trouble and noise of the mind and working towards deeper fulfilment.  I was never willing to rest until I had made progress in this understanding and experienced for myself how to make it manifest.

In 1997 I met a radical Japanese teacher of the art, Kishi Akinobu.  In his work I again recognised the clarity I had first experienced many years before through the EIs.  So I stopped everything else and studied with him; eventually we wrote a book together, Sei-ki: Life in Resonance, the secret art of Shiatsu, 2011, published by Singing Dragon.

Some of the questions that arose for me while writing that first book were again about the nature of help and I began to think about how to bring the deep soul medicine of Sei-ki to a modern audience through the modern medium of talking.  I also wanted a theory of mind that would enable me to discuss help and progress in a way that made sense to me.  I had studied psychoanalytic theory for my PhD, experienced a good deal of personal psychotherapy and started, though never finished, a training in psychotherapy.  For me, the theory failed to match my actual experience of people and my own view of reality.  But Mind Clearing was different.

When I re-read the lectures Berner had given in the 1970s, informed by his work with Indian guru, Swami Kripalu, and Patanjali’s Yoga Sutras, I began to see the possibility of a theory that not only explained the mind and human condition in a thorough way that made sense of all the work I had done, but it offered a comprehensive formula for what helps and why.  So I decided to write a book on Mind Clearing, partly out of personal interest and a pleasure in writing, but also to offer information and a coherent talking practice that I believed then, and believe more now, was a quietly radical approach that worked.

In time I trained in Mind Clearing and became a practitioner.  I learned that it had far more to offer than I thought at first and also appreciated why no one had written a book about it before, even though it has been around since the late 1960s and has had a steady training programme and enjoyed modest but solid interest.

What I found was that, while Mind Clearing is not a cure-all, it is the most coherent account of the mind and formula for help I have come across.  It looks in many respects like other talking therapies, but at its heart offers something different.  At first the difference may seem a small thing.  But in the gap between – worlds turn.

Mind Clearing grew out of the same philosophy as much mindfulness meditation but digs deeper and explains more.  It too is based on the premise that you are not your mind.  The mind is defined as a substitute for direct communication.  It is the sum of our ideas about people and the world.  We use the mind as a buffer between us and others because we think it keeps us safe from pain.  But the mind is finally in the way of a good relationship and brings only noise and confusion.  It is only by through learning again how to communicate directly instead of through distorted ideas and behaviour that our relationships begin to heal and we can find the deep fulfilment we are looking for.

This account will be more or less recognisable to many who know about psychotherapy.  What Mind Clearing offers over and above this is a focus and clarity in identifying what it is about help through communication that leads to fundamental change and greater happiness.  By identifying the key it enables us to take out some of the guesswork and makes help more effective and replicable. Mind Clearing is a big help.  It speaks to the real you buried in the mind and invites it to step forward.

But you do not have to become a Mind Clearing practitioner to benefit from it.  The description Berner gave of the mind, confluent with that of Patanjali, is valuable for its clarity and the freedom that offers.

This book is just an introduction.  It barely touches the depths of Berner’s work but will, I hope, offer enough to be useful.  It takes the next step in the mindfulness revolution in bringing that understanding into the heart of one-to-one communication and assistance.  It goes beyond just being present to what is going on and introduces the dynamism of the now that opens when communication is repaired.

Alice Whieldon is a Mind Clearing practitioner, a Shiatsu practitioner and teacher, as well as an Associate Lecturer with The Open University. She is a Senior Fellow of the Higher Education Academy. Alice is the co-author of Seiki: Life in Resonance, The Secret Art of Shiatsu, also published by Singing Dragon, and she lives in London and Norwich, UK. 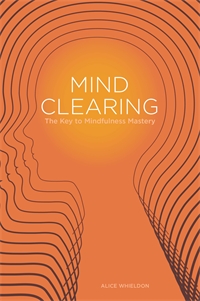