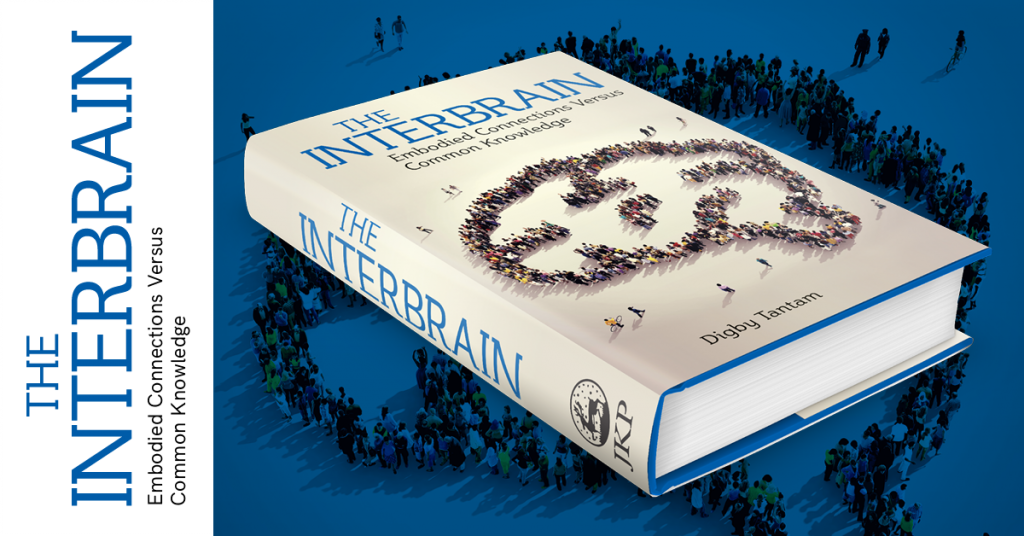 Are you a Brexiteer or a Remainer? In this exclusive blog piece, author Digby Tantam examines the implications of the interbrain connection for the Brexit debate.

Two years ago, the UK had only just held together following the Scottish referendum, and then came the unexpected, catastrophic result of the second referendum on the UK’s continuing membership of the European Union. There was a feeling of doom for many of us (the majority of UK residents if the calculations of the numbers of 16-18-year olds, non-UK Europeans resident in the UK, and UK nationals abroad if the estimates are correct.)

We face the potential secession of Scotland, the loss of our major financial institutions to Paris, Frankfurt or Luxembourg, a dramatic loss of trade, many inconveniences not least to overseas travel, but even more importantly, the loss of our European cultural identity.

Although many will share my sense of doom about the UK’s future, others appear to feel the opposite – a sense of triumph.

One of the strangest aspects of Brexit is that for all the debate that occurs, very little actual communication takes place between Brexiteers and Remainers. The two groups behave like Chelsea and Manchester United fans: passionately committed to their teams, and uninterested in any discussion of the reasons to support one team over the other. This polarization was evident even in the referendum. The turnout was high—marginally higher than the historically high turnout in the 2017 general election—and some people either chose not to indicate a preference by leaving their poll cards blank or to show their uncertainty by ticking both the ‘yes’ and the ‘no’ box. But over 99% of voting slips showed a clear preference either way.

What were people basing this definite preference on? What was I basing mine on? The only consensus that has emerged from all the psephologists, psychologists, and politicians who have considered the result seems to be that youth played a part, and that reasons did not.  The slogans of UKIP – ‘£350 million a week more for the NHS,’ and so on—were exposed as lies at the time. But no-one has admitted to leaving the Brexiteer camp as a result. Indeed, the lies are still repeated, and no-one bats an eyelid. I read an article by an economist who had painstakingly explained how the country would be worse off as a result of Brexit, only to have a heckler shout out, ‘Whose economy are you talking about?  It’s yours, not ours.’ A year later, another person that I met incidentally in the same city explained his support of Brexit by explaining that ‘We’ve seen the Germans off once, and we’ll see them off again.’

In The Interbrain, I consider sub-groups like football teams as the product of a particular kind of connection that often arises between people who are in close proximity.  This connection is based on shared attention and emotional contagion, both of which do not involve our minds, or having to think about connecting. They arise spontaneously. They are connections that often tie families together, and it is therefore unsurprising that many boys become supporters of particular teams because their fathers have supported that team.  We may also develop our religious affiliation by imitation with our mother. I call this kind of connection an ‘interbrain connection.’

Other groups are connected through an act of imagination. I sometimes identify as an author, for example. I rarely talk to other authors—with the exception of my wife—and I do not socialize, knowingly, with other authors or go to writing workshops. But I like reading about other writers and feel connected to them when I do. I call this kind of connection a narrative one, because it is based on a story that I can tell myself about what a writer is, or should be.

Both of these connections are personal. Interbrain connections only occur when people are co-present. Narrative connections involve empathy for the other person (they are sometimes called ‘cognitive empathy’ or ‘theories of mind’). ‘Impersonal connections’ are the kind that can develop when a person shouts, ‘Are you for me, or against me?’ Or, ‘Are you for Europe or against it?’

We can see this in the House of Commons where MPs who, outside, are quite willing to state their Remainer opinions, but vote for the Government when it comes to motions that continue the Brexit process. Wanting to avoid the unwelcome attention of the Whips comes into this, but this hardly seems to explain it. My take is that it is about maintaining a connection with the Party when one is no longer in sympathy with the leader, either in their approach (i.e. ‘the interbrain’, sharing a narrative about values or truth) or in person. Arguably, opinions about Brexit have served to hold parties together, when their leaders are either rapidly changing or out of sympathy with the Parliamentary party.

To read more about The Interbrain and its implications for the human experience, follow this link.